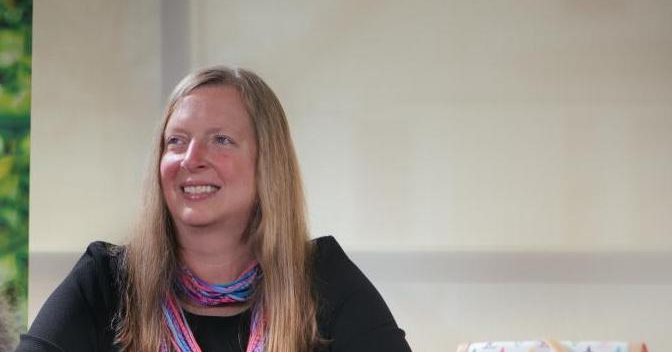 The live action “Lion King” reboot is coming soon and with it a resurgence of an old issue that’s sparking a healthy new debate about trademark law and its limits. Intellectual Property Law Professor and EPIC Advisor Ann Bartow was recently featured in Bloomberg Law discussing Disney’s trademark of “hakuna matata.” The phrase in Swahili means “no problems” or “there is no worry”.  In 1996,  when the Lion King was originally released, “Hakuna Matata” was made into a catchy song for the movie’s soundtrack and quickly trademarked for Disney merchandising.

Although this is common industry practice and also permissible in U.S. trademark law, a few groups are challenging the use as “cultural appropriation” and comparing it to colonization.

They argue that “hakuna matata” is not a made-up word but one that is part of a rich language and culture. For some, monetization and claiming use of the word becomes culturally insensitive and offensive. However, those that take no issue with trademarking phrases in different languages argue that there is a fundamental misunderstanding of trademark law. Disney has not “claimed” the word – meaning no one else can use it, Disney’s only interest in the word is for merchandising purposes. In short, the word can be used by anyone and everyone, just don’t try to put it on a t-shirt… and sell it.

This is where Ann Bartow can understand the frustration of groups taking offense. According to Bartow, courts sometimes give trademarks too much power while demonstrating “a pretty low opinion of consumers and how easily confused they are. When it goes wrong, companies start shutting down people using it [the word or phrase] in other ways. And that’s where I see the point alleging cultural appropriation.” Read the entire article here.