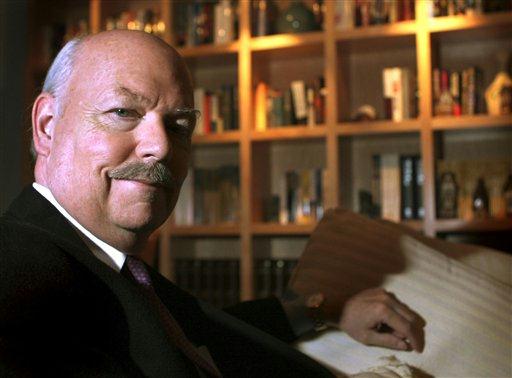 In March 2018, best-selling author and EPIC Advisor James Bramford published a piece in The New Republic analyzing the dramatic shift or “sudden backflip” the media, Congress, and lawmakers have had regarding the FBI and other intelligence agencies. These agencies, once criticized for improper surveillance tactics, excessive data collection, and other civil liberties violations, are now according to Bramford, “featured in the press as purveyors of truth and justice.”

Although Bramford sees the change as “understandable” in light of the current Administration’s approach toward the Russia investigation, he is cautious that we must not “overlook past issues of accountability” as a result. Read the entire piece here. Also, watch this fascinating Charlie Rose interview with James Bramford that aired in 1984.