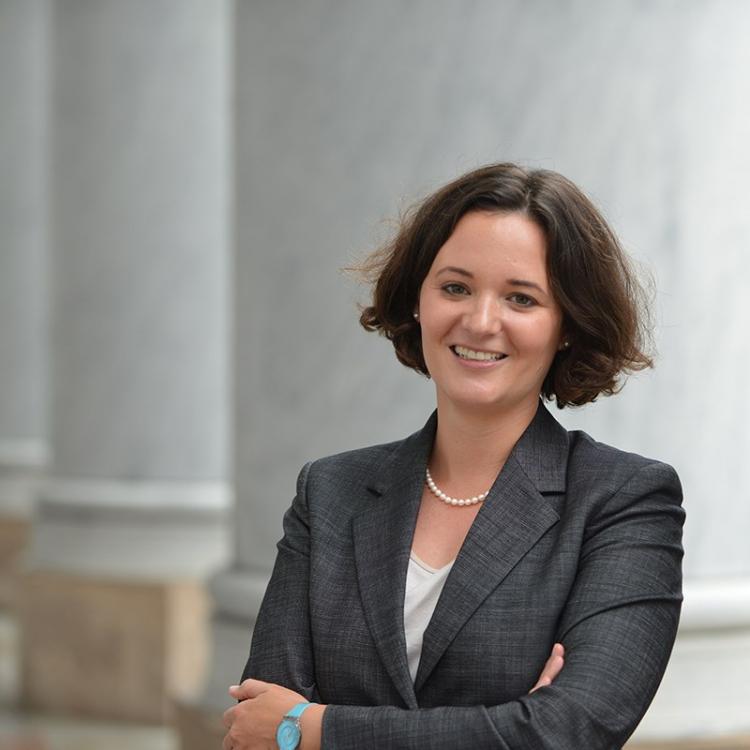 EPIC Advisor Margot Kaminski is an Associate Professor at the University of Colorado Law and the Director of the Privacy Initiative at Silicon Flatirons. In January 2020, she gave a lecture about bias humans carry as decision-makers. She began the lecture by citing a Harvard Business School study in which there were 147 applicants with identical resumes applying to top law firms. The only variations were the names “James” and “Julia” and what she referred to as “wealth signals” based on their areas of interest. For instance, some applicants were part of the polo club and played classical music, while others were on the track and field team, played soccer, or listened to country music. The former grouping were strong indicators these applicants were upper-class, while the latter grouping was indicative of being lower-class in comparison. The results were interesting. Male upper-class applicants received four times more call backs than any other applicant. So why do people base their decisions on factors like these?

Professor Kaminiski explains that humans often rely on cognitive biases that are not rational. These include: Anchoring, confirmation, endowment, and automation.  The last, automation bias refers to trusting technology more, simply because it’s technology. However, Kaminiski demonstrates that since humans oversee how algorithms are used, what data points are considered, etc. automation is often no better than human decision-making. Watch the full lecture below.

For more information on Professor Kaminiski and other topics please visit www.epic.org.