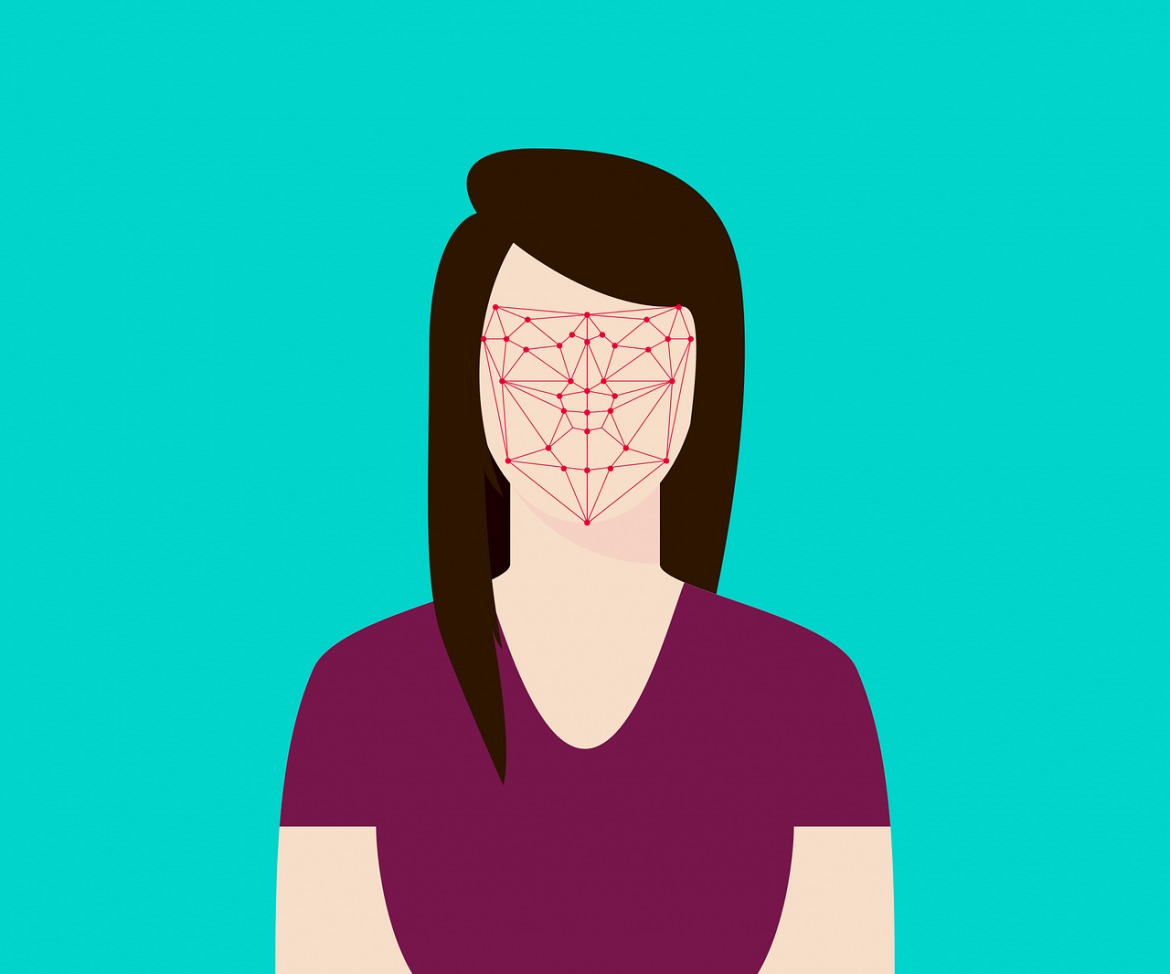 Facial recognition technology presents a serious risk to privacy and civil liberties because it can so easily be deployed covertly, from a distance, and on a mass scale. There is little to no precautions that can be taken to prevent collection of one’s image. Participation in society inevitably involves exposing one’s face, whether it’s on the public streets or through social media. Ubiquitous and near-effortless identification eliminates an individual’s ability to control their identity and poses special risk to the First Amendment rights of free association and free expression, particularly for those who engage in lawful protests. The FBI’s ever expanding use of facial recognition technology could render anonymous free speech virtually impossible.

For at least 10 years, the FBI has been testing and using facial recognition. This is evidenced by a February 19, 2004 Privacy Impact Assessment (“PIA”) conducted by the FBI for the “Computer Aided Facial Recognition Project.” The project sought to assist the University of Sheffield in its testing of a particular method of facial recognition. The PIA makes clear that the FBI wanted “to develop a semi-automated tool enabling FBI examiners to extract facial landmark measurements from question images (such as, bank Surveillance photos) and conduct one-on-one comparisons with known images of a suspect in custody.”

More recently, the FBI has been working on incorporating facial recognition technology into its Next Generation Identification (“NGI”) program. Through the NGI program, the FBI is developing a massive biometric identification database that, when completed, will be one of the world’s largest. The vast majority of records contained in the NGI database will be of US citizens and millions of those records will be of individuals who are neither criminals nor suspects. The NGI database will include fingerprints, iris scans, DNA profiles, voice identification profiles, palm prints, and facial images for the purpose of facial recognition.

The use of facial recognition by the FBI does not stop with comparing suspects against criminal mugshots. The FBI has several Memorandums of Understanding (MOUs) with a number of state DMVs to allow facial recognition searches of the DMV’s photo database. The DMV searches amount to a massive virtual line-up of millions of innocent Americans. This is particularly alarming given the FBI’s willingness to accept a 20% error rate for facial recognition matches.

Senator Franken, Chairman of the Subcommittee on Privacy, Technology and the Law, held the hearing to raise awareness about facial recognition, its current uses, and its potential to threaten our privacy and civil liberties. Senator Franken, in his opening statement, challenged the FBI to be a leader in addressing the privacy and civil liberty implications, stating, “I have called the FBI . . . here today to challenge them to use their position as leaders in their fields to set an example for others–before this technology is used pervasively.” The FBI seemingly agreed to do just that.

In a statement for the record dated July 18, 2012, Jerome M. Pender, Deputy Assistant Director of the FBI’s Criminal Justice Information Services Division, said that “the 2008 Interstate Photo System PIA is currently in the process of being renewed by way of a Privacy Threshold Analysis (PTA), with an emphasis on Facial Recognition.” The purpose of the update was to “address all evolutionary changes since the preparation of the 2008 IPS PIA.” Over a year and a half has passed, and no updated PTA or PIA has been completed yet.

The FBI has a habit of saying they will do a PIA or even starting a PIA but failing to actually follow through with it. I detailed in an earlier blog post how FOIA documents received by EPIC show that the FBI began drafting a PIA regarding its use of License Plate Readers back in early 2012, yet no PIA for LPRs is publicly available. Don’t hold your breath for the FBI to finish a new PIA addressing facial recognition any time soon.