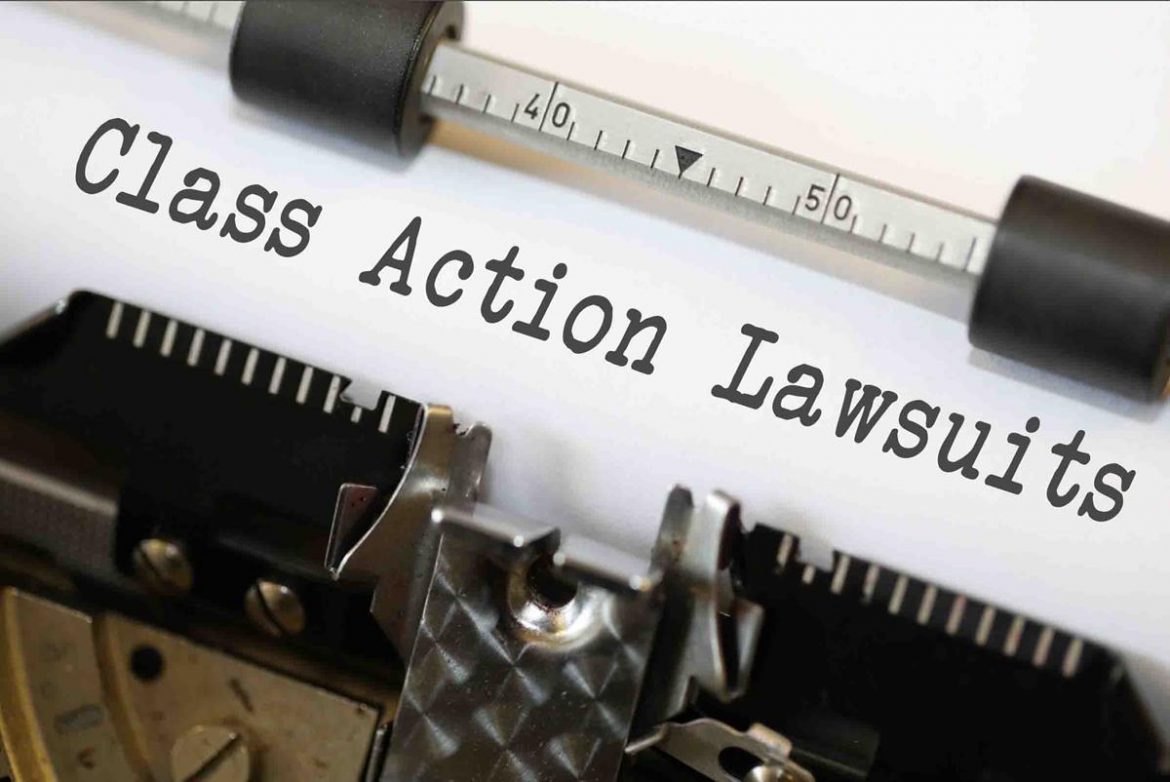 When I refer to the Constitution’s “Double Jeopardy Clause,” people know what I mean. You can’t be tried twice for the same crime. Many have seen the Ashley Judd movie, where her character is wrongly convicted of a murder and therefore free to kill with impunity when she is released form prison. But there is a counterpoint to the Double Jeopardy Clause, and it kind of works the other way. You can’t relitigate an issue you’ve already brought to court. That concept is called res judicata, and it creates an interesting problem when applied to consumer class action lawsuits, like the recent Facebook privacy suit.

Res judicata is a much-discussed topic of conversation among class action lawyers. The idea behind class action litigation is that, when there are too many people who have been injured in the same way, it is more efficient for the defendants, plaintiffs, and courts to resolve the case all at once. So a couple of plaintiffs put a case together and ask the court to allow them to represent all similar plaintiffs. Class certification – the process by which the court makes sure that the class action lawsuit fairly represents the rights of all the people it claims to represent – tests whether class action is the appropriate form for the lawsuit. Next, everyone who qualifies as a member of the class must be informed that the lawsuit is taking place. If a person qualifies as a class member, he or she is automatically added. Qualifying people who do not want to be in a class have to opt out.

And here is the gamble for a potential class member: the outcome of the case binds the class members permanently. If you are a member of a class and the case is litigated, you win or lose right along with everyone else in the class. That means that, if you don’t like the outcome of the case, and you think your own lawyer could have done a better job, you can’t go back to court unless you can show that the lawyer representing your class truly did not represent your interests. You have already had your day. It also means, of course, that if you can’t afford a lawyer, you didn’t understand that you could be compensated for an injury that you suffered, or you don’t know how to get litigation started, the class action lawsuit takes care of it for you. You don’t have to do anything – just elect not to opt out of the class. This principle – that you are precluded from litigating the same case twice – is res judicata.

But it’s unclear whether that principle applies to settlement agreements at the end of class action lawsuits as well. That is to say: what if you are a member of a class that wins a case, but your lawyer works out a settlement agreement with the losing defendant that doesn’t allow you to recover anything? Can a settlement agreement be so unfair that it reaches back in time and makes the original class certification and opt-out notice invalid?

In a 2003 case called Dow Chemical v. Stephenson, the Supreme Court decided that a settlement agreement could be so unfair that it retroactively excused otherwise qualifying class members from opting out. Stephenson and Isaacson, the two plaintiffs, had been injured by exposure to Agent Orange during the Vietnam War.  When they sued the chemical manufacturer, the lower court threw out their case on the grounds that a previous class action settlement barred their claims. However, the settlement agreement only provided money to pay class members for 10 years following the lawsuit. By the time Stephenson and Isaacson discovered that they had been injured, the settlement fund had already expired. The chemical manufacturer had been punished in the form of having to establish a ten-year settlement fund. But Stephenson and Isaacson had not been compensated. This, the Supreme Court decided, meant that the two veterans had not been adequately represented in the class action. Their inability to recover settlement funds reached back in time and “opted them out” of class membership.

I wondered about the role of res judicata in the context of Fraley v. Facebook, a class action lawsuit in which EPIC recently submitted an amicus brief. In Fraley, the defendant Facebook had used the images of Facebook users (including minor children) to advertise products. A group of parents filed a class action lawsuit against Facebook to vindicate the rights of children who had been subject to this advertising scheme. As a result of the lawsuit, Facebook and the parents agreed to a settlement, wherein Facebook would pay money to organizations that advocate for children’s privacy. But the settlement agreement did not prevent Facebook from continuing to use children’s images in advertisements, and the organizations selected to receive funds were not the groups that have objected to Facebook’s use of images in advertising since the scheme began. The settlement agreement was so bad that one of the groups who had been selected to receive funds chose to turn the money down. The settlement agreement, said the group, left the class members worse off than they would have been without any settlement at all.

Maybe a class member will speak up, and then we’ll find out.