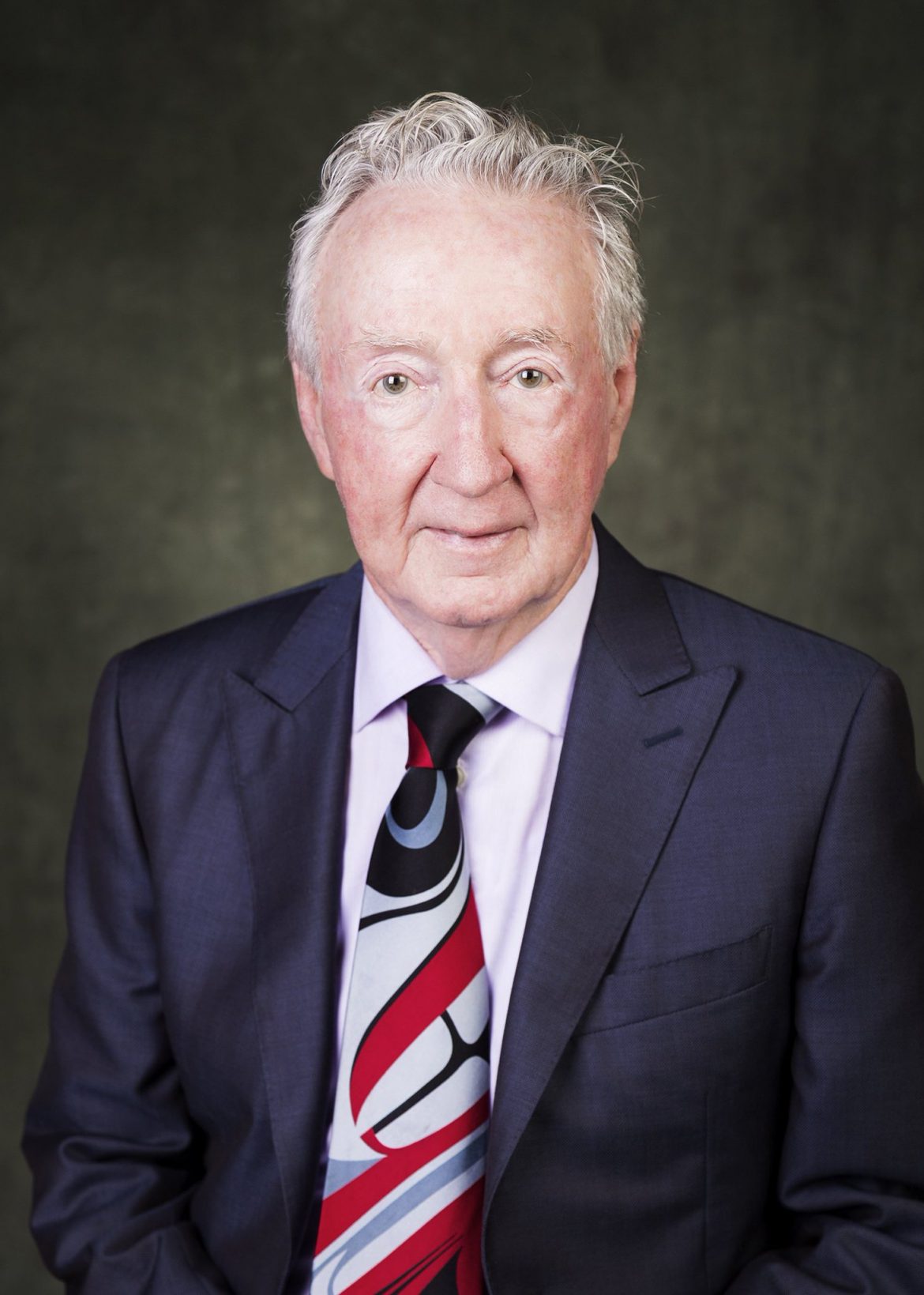 David Flaherty, Former Privacy Commissioner for the Province of British Columbia, currently serves on the EPIC Advisory Board. Mr. Flaherty pioneered the development of site visits to hospitals and other public institutions to ensure compliance with fair information practices. In addition to public service, Flaherty has written or edited fourteen books including: Protecting Privacy in Surveillance Societies: The Federal Republic of Germany, Sweden, France, Canada, and the United States (1989), Visions of Privacy: Past, Present, and Future, and Controlling Surveillance.

Teaching has also been a large part of Flaherty’s career. Spanning from 1965 to 1999, Flaherty has had professorships at Princeton University, the University of Virginia, and the University of Western Ontario. He’s also held fellowships and scholarships at Harvard, Oxford, Stanford, and Georgetown University, including becoming a Fulbright Scholar in Law.