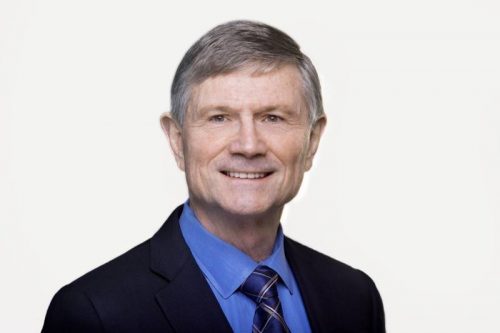 According to Coleman, the 70’s and 80’s was a growth period for Venture Capitalism because the first tech companies went public in 1986. But Mr. Coleman believes that this decade will be the highest creation of value in the world due to the cloud and Internet of Things (IoT). He says costs being driven down and monetizing socialization are huge factors. Listen to the entire talk below.