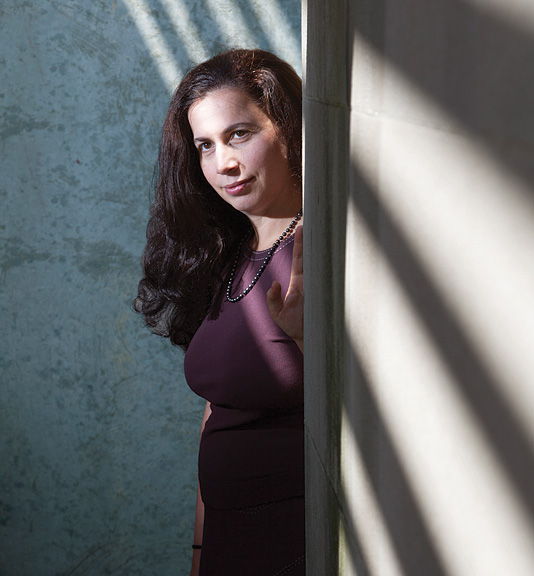 Imagine learning a woman you’ve never met has several pictures of you stored in her iPhone photo gallery? No… she’s not a hacker, nor is she following you on social media. Your pictures simply “appeared” in her photo gallery one day. Sounds shocking? Well, this actually happened to Alicia White.

In a news story posted early last year, the Rhode Island resident only discovered that her privacy had been compromised after the Connecticut resident who intercepted the photos, posted the strange incident to social media.  Anna Lysyanskaya, Brown University Professor and EPIC Advisor, explained a few reasons something like this could happen. Each photo is supposed to have a unique identifier when stored to the cloud. That may not have happened in this instance.  See the entire segment below.