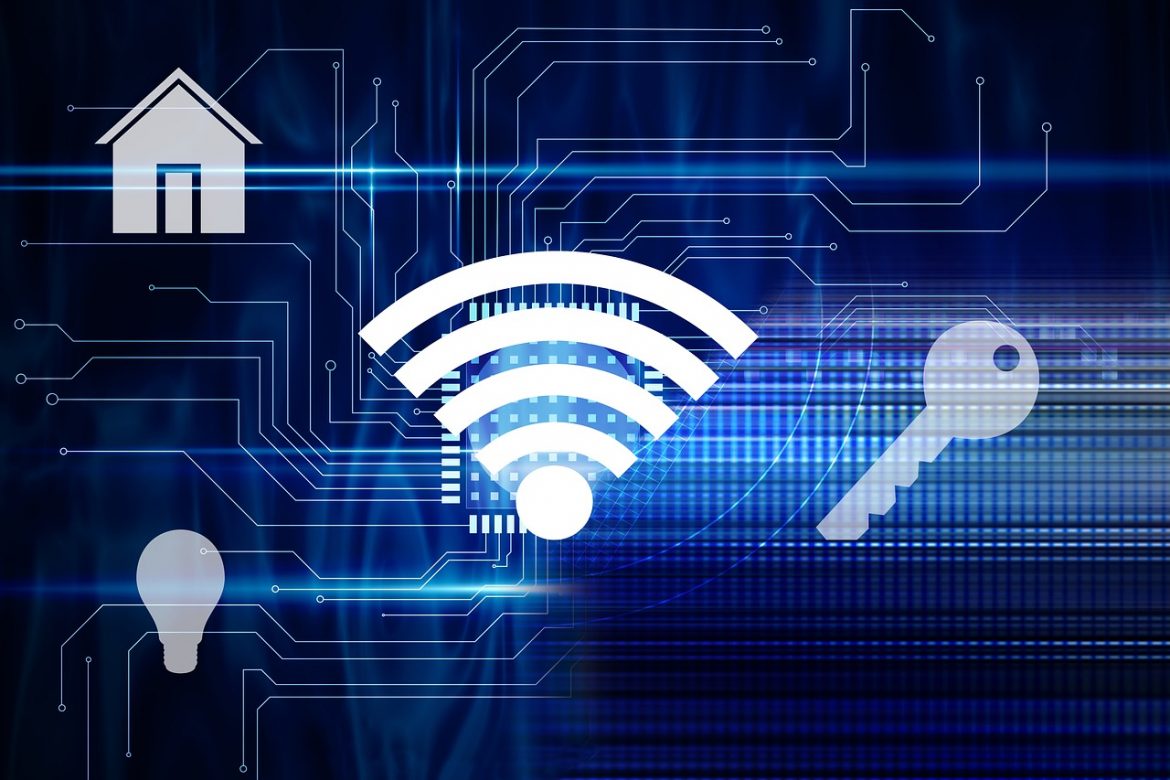 Brewster Kahle, director and co-founder of the Internet Archive and EPIC Advisor, wants to decentralize the web and sparked a movement called “Dweb”. The DWeb summit Kahle organized earlier of this year was featured on an engineering and innovation website –  Spectrum.ieee.org. According to Kahle, the focus of the movement is to make the internet what it once was– open and free. “Let’s build a game with many winners, not just one monopolist…where there is no centralized control. The World Wide Web was that way. It was welcoming, it was open, it was infuriating. Lots of people could play,” Kahle said. The goal of the summit was to focus on building a system everyone could rely on. For Kahle the people with the power to influence the web are simple people with different perspectives and he wants to reinforce that. Read more here, also see Kahle’s TED Talk on the subject. See a full lecture he gave on Universal Access to Knowledge last year below.