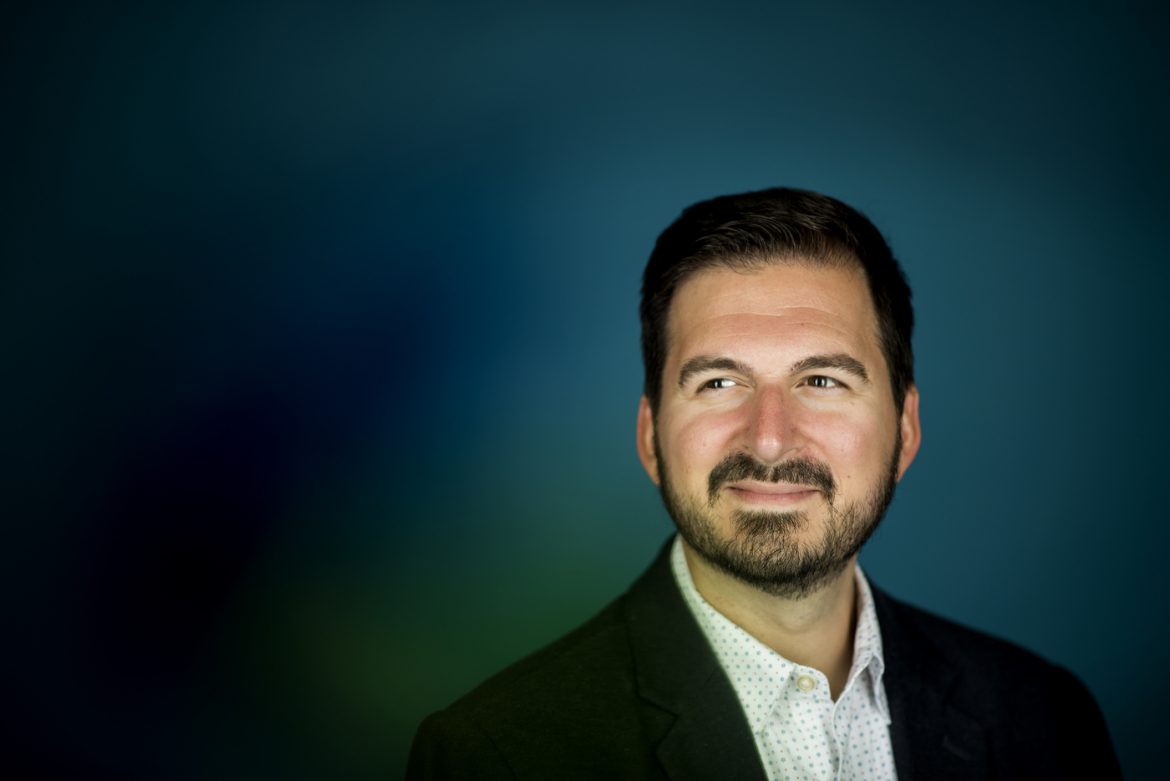 Who would have thought that design – the way we see things, also plays a part in our everyday privacy analysis? Professor and EPIC Advisor, Woodrow Hartzog, dissects these considerations in his book, Privacy’s Blueprint: The Battle to Control the Design of New Technologies.

He argues that design is everywhere, it’s powerful, and it’s political, and as a result, it influences our perception of privacy. Hartzog opens his talk by showing the group a Snapchat ad. He explains that the design elements were very intentional – selected to entice users to be less protective of their data. Then he shows us how even the icons used, for example Google’s “incognito” feature, are misleading and may suggest to users that they have more privacy than they actually do.

Before jumping into the central points of his lecture, Hartzog follows up with a study that shows how design influences behavior. He used two surveys with the exact same questions geared to extract very personal information from users. The first survey looked very playful, while the other looked professional and research based. The findings revealed that people were more likely to answer truthfully on the first survey rather than the second. With this in mind, Hartzog suggests that design is never neutral and thus requires builders of technology and designers to be responsible. “To ignore things when you are building is to sanction some sort of behavior.” He says. According to Hartzog, there is a “design gap” in privacy law that must not be overlooked. See the full lecture below. For more information visit www.EPIC.org. Defend Privacy. Support EPIC.