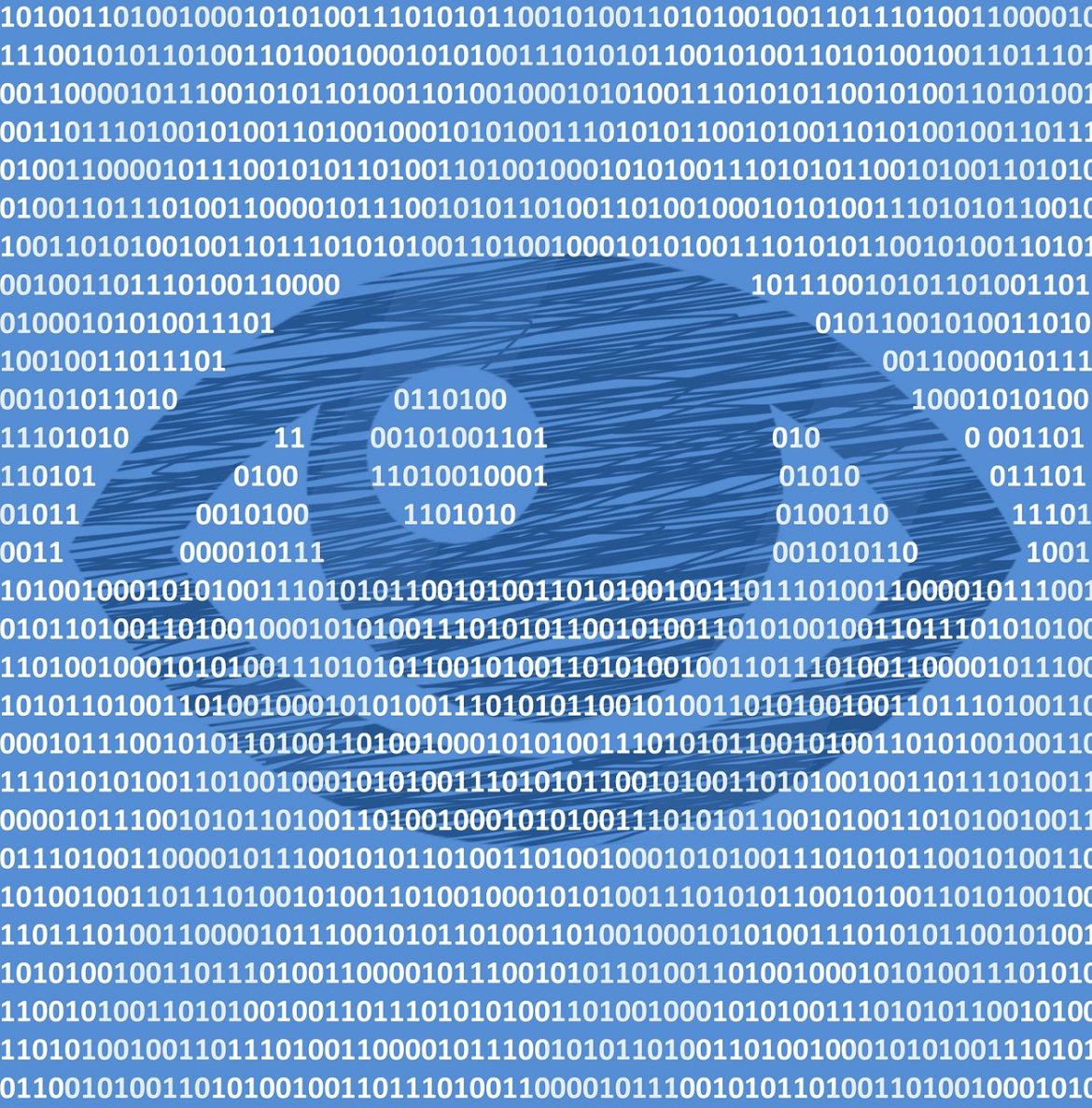 New reports from the Wall Street Journal and the Washington Post reveal that the NSA’s collection of telephone call records under Section 215 of the USA PATRIOT Act is not as “comprehensive” as the Government previously described. Officials now estimate that less than 30% of domestic calls are collected under the 215 program because the collection does not cover records from most cell phone carriers. This severely undercuts the government’s two main justifications for the bulk metadata collection program: (1) that it is necessary to have comprehensive call records to conduct link analysis and (2) that querying the database can provide “peace of mind” by indicating that no terrorist links exist. In light of this new revelation, it is now more clear than ever that this program is ineffective and has to end.

But let’s look in a bit more detail at how both justifications fall apart because the NSA collects a skewed subset of telephone records.

First, the Government has argued in its bulk collection whitepaper and congressional testimony that the current database provides a “necessary” link analysis capability. And the lower court opinions that have found the program lawful (i.e. Judge Pauley’s recent SDNY opinion and Judge Eagan’s FISC opinion) both relied on the Government’s assertion that “the collection of virtually all telephony metadata is ‘necessary’ to permit the NSA, not the FBI, to do the algorithmic data analysis that allow the NSA to determine ‘connections between known and unknown international terrorist operatives.””

Judge Eagan’s opinion, which the Privacy and Civil Liberties Oversight Board report revealed was the first written opinion from the FISC about the telephone metadata program, relied on the reasoning of Judge Kollar-Kotelly’s 2004 Internet metadata (pen register) opinion. In that opinion, Judge Kollar-Kotelly found that the Internet metadata program was lawful because it would acquire “large volumes of communications that, in NSA’s estimation, represent a relatively rich environment for finding [redacted] communications through later analysis.” Thus, the justification for collection of bulk telephone records would only extend if there was a similarly “rich” sample being collected. But we now know that the telephone records collected are not rich with valuable information; they don’t even contain records for most cell phone calls, which make up the majority of phone calls in the United States. It is understandable that link analysis from only landline phone records has not meaningfully contributed to any national security investigations, as the President’s Review Group on Intelligence and Communications Technologies found in their report.

Second, Director Clapper and others have argued that the program is also valuable because it provides “peace of mind” to investigators who would like to know whether a particular event is connected with international terrorism. However, this justification fails because the database contains less than 30% of phone calls. There is little “peace of mind” from querying a database that does not include the vast majority of call records.

EPIC has already argued extensively that the program in its current form is unlawful, and the Privacy and Civil Liberties Oversight Board agrees. Even the President has acknowledged that the program should not continue. Given what we know about the ineffectiveness of the NSA’s bulk metadata program and the new report that it is not remotely comprehensive, it is clear that neither of the Government’s justifications stand up to scrutiny. The facts don’t support the Government’s own theories or the requirements outlined by the judges who previously authorized the program. The program has to end.