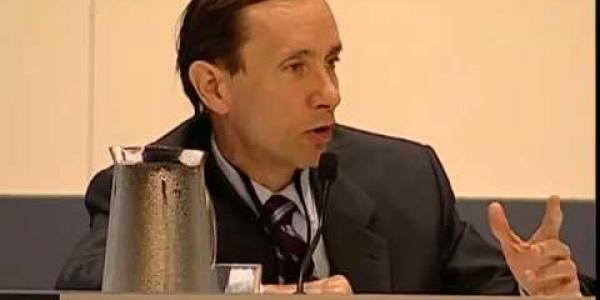 Addison Fischer founded Fischer International Systems in 1982 and continues to serve as its chairman. He graduated from West Virginia University with a B.S. and M.S. in mathematics. He became a chief investor in RSA Data Security, Inc. in the 1980s and served as a board member until 1996.

For more information on Addison Fischer and other topics please visit www.epic.org.