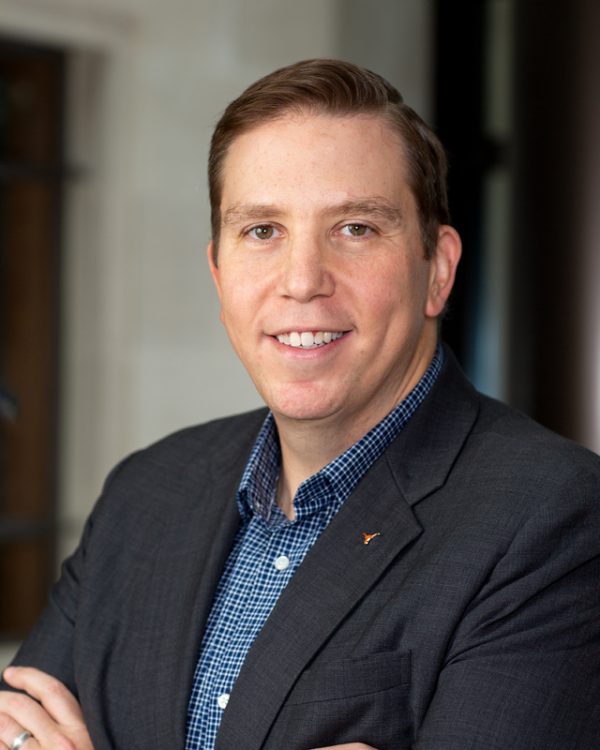 During this term, the Supreme Court will likely hear several contentious cases that will shape law and policy – thus impacting American lives for generations. The process of Supreme Court nomination and confirmation is etched into Article II, Section 2 of the U.S. Constitution. And with each confirmation, a Justice holds a lifetime appointment. Should that change? Should U.S. Supreme Court Justices be subject to term limits?

Watch this fascinating debate below.

For more information on Stephen Vladeck and other topics, please visit www.epic.org.